Federation of Bosnia and Herzegovina 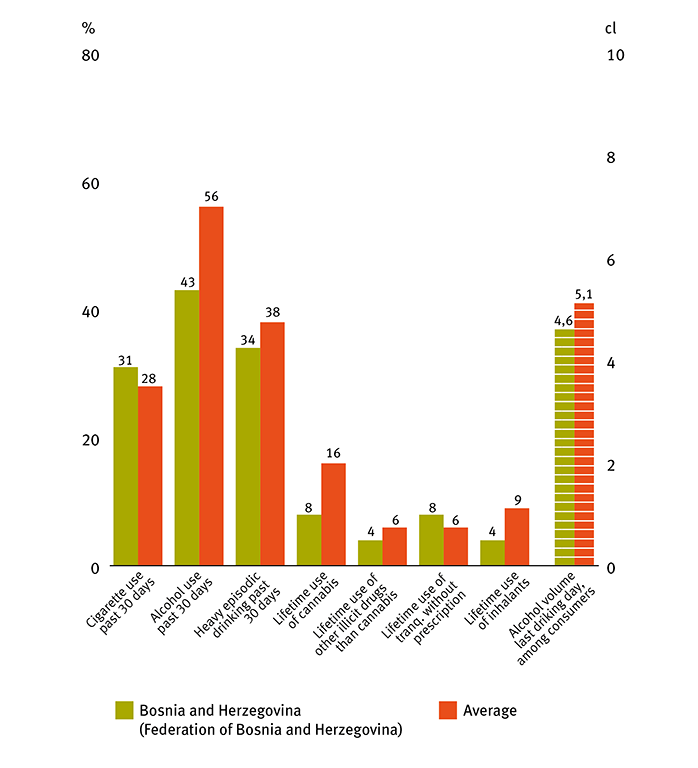